This topic has been deleted. Only users with topic management privileges can see it.
last edited by dpastorini
1

V3 of my project Reldens was released! Hope you like it!

I would love to get any feedback! Thanks!

Just to bring some updates on the platform I've been working on.
V4 is coming! I've stopped adding any new features in favor of clean up the code structure which will make everything easier for everyone.

Below you will find some of the big differences between v3 and v4:

Thought this is still a work in progress you can find the code in the v4 branch: https://github.com/damian-pastorini/reldens/tree/v4.0.0
And the example database: https://www.dwdeveloper.com/media/reldens/reldens-install-v4.0.0-2019-09-30.sql

As you can see V4 will be basically fully incompatible with the priors, it will be a fresh start but if you have any custom maps already created those will still work as the same in v3, you will only need to push the proper values in the database since the structure changes.

I hope you like it! Any feedback will be welcome!

Hello everyone! I'm here with some news!

I've pushed a new v4-NPM-ready branch:
https://github.com/damian-pastorini/reldens/tree/v4.0.0-npm-setup-v1
I still didn't merged it into the main v4 branch since I'm not sure about if it is the right approach, it still need some work to make the process easier, and also because in any case we will need quite more events to be fully useful that way.
I've also created an example doc here:
https://github.com/damian-pastorini/reldens/wiki/V4-NPM-Ready
The doc shows how to use npm link to make it work as if you really installed through npm and not locally.
The part that I'm not sure about is the way the client part has to be installed and how it's been build, also I don't really like the idea of copy base files from the node_modules folder.

I would really appreciate if anyone could give me some input here.
Another idea was to create a separated skeleton branch that would be ready-to-run, and that users could clone it in the project root, but that would be adding more steps that won't change much how it's now.
I'm really trying to re-think this but is been quite hard so far, so any thoughts will really help!

Hi everyone!
I've got reported that the registration wasn't working :( it seems that was going for some time by now, I've just fixed and it is working again, feel free to give a try!

The current deployed version is a bit old though, all the last upgrade are been implemented in v4.

There’s also an NPM ready branch and some instructions if you like to try it:

Hope you like it! Progress is been done and ideally I would have v4 before the year ends.

Player move Player is about to be pushed on v4 branch!

Considering how much behind the v3 was getting I've decided to do a beta release for v4!

The dev server was updated as well http://dev.reldens.com

And between all the huge refactor now you will find:

In terms of roadmap, issues and progress tracking I've started to complete the project board with all the tasks: https://github.com/damian-pastorini/reldens/projects/2

Hope you like all the new improvements, I'll keep adding new stuff and fixing the parts that can be improved.

Hello everyone!
I'm back on the project and v4.0.0-beta.7 is about to be released!
https://github.com/damian-pastorini/reldens/pull/51

What's included in this beta?

Here's a small video to show you the progress!

Some time without publish a new release, so here's beta.11!

What's new on this beta?

Long time without post any updates and that's because this is a big one.
I've created two new websites, one for me dwdeveloper.com, and one for the project reldens.com
Along with this I've also deployed a new beta of the project: v4.0.0-beta.14 which includes a lot of new features!

For last I've also created accounts on Patreon and Ko-fi so any support will be really appreciated, this project can be a reality sooner if I can get any support.
Obviously by support I never mean only money, I'm also looking for anyone that would like to collaborate on the graphics side and improve the demo.

Any feedback will be appreciated! I've put a lot of effort on this and I will keep doing it! So I hope you like it! 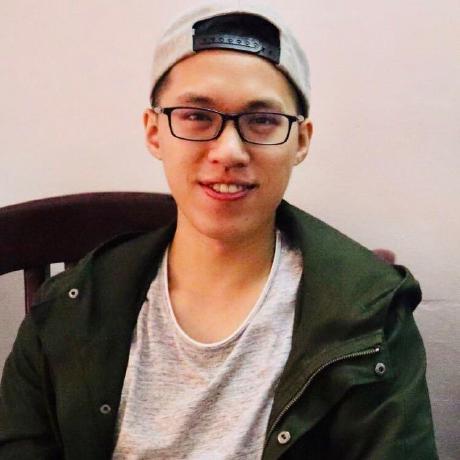 great job, I love it.

Thanks @DevenWen ! A new beta is coming out soon with some good fixes and new features :)

Hello everyone! Just to bring some updates here!

A lot happened since beta.15, we are in beta.17 now and a lot new features had been included:

And at the same time a lot of fixes were applied, you can always find the details on the releases page: https://github.com/damian-pastorini/reldens/releases 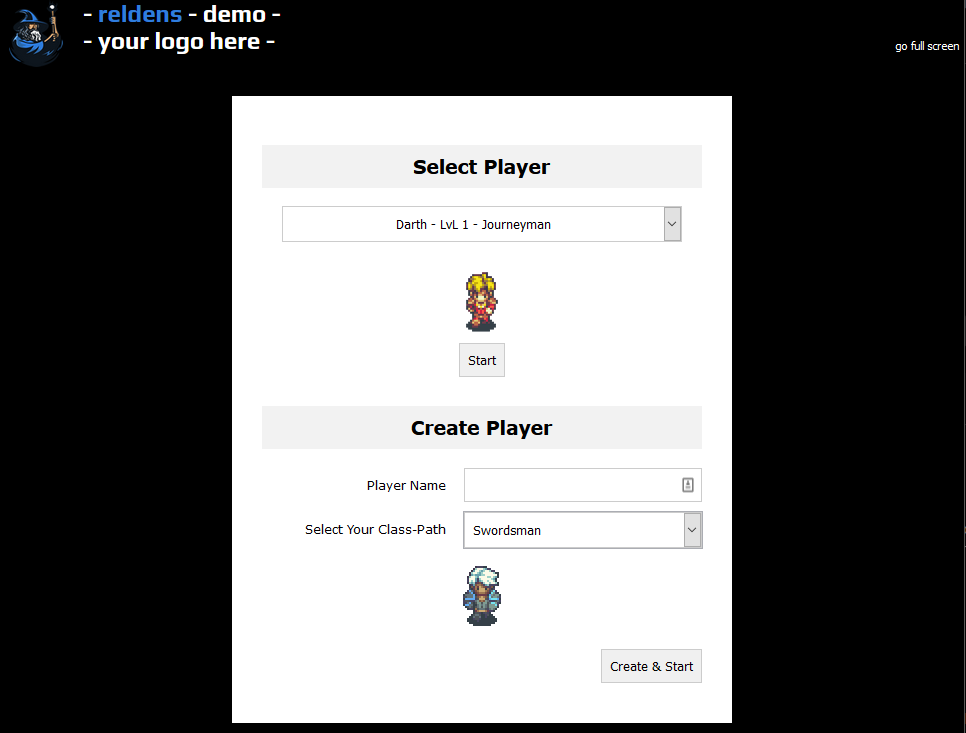 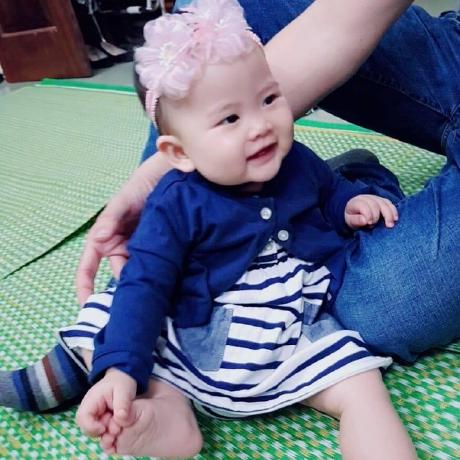 It's so nice. thanks for sharing your experience 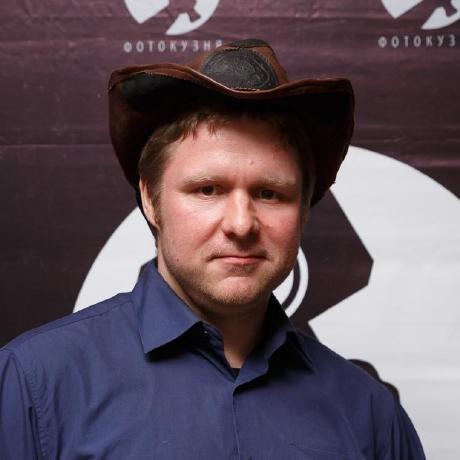 @dpastorini awesome! Thanks for your work!