Calories For The Colony - Physics Based Skill Game 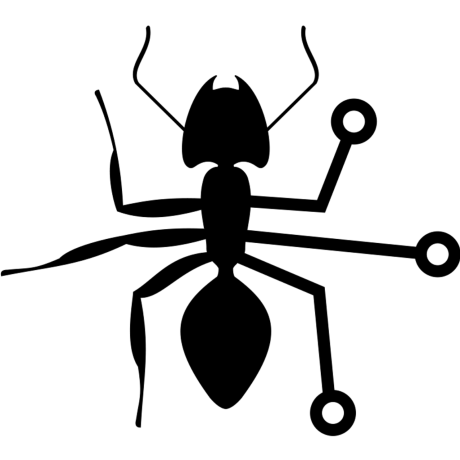 Hello! My name is Brian Weis and I am a front end web developer who is trying to work on some more fun projects in his spare time. I am trying to launch "Zokya Media" games and I wanted to start with a casual physics based game. Originally it was only going to have couch co-op but then COVID hit and I decided it really could use an online multiplayer component. Enter Colyseus! My game is still in early alpha right now so I look-forward to adding all sorts of goodies, but the multiplayer is functional already.

The object of the game is to knock over block towers and feed your hungry colony of ants with surgery goodies! The game will be released on Mobile and Desktop as well as being playable through a web browser.

If you'd like to see the game in action we just released a first Dev Blog!