This topic has been deleted. Only users with topic management privileges can see it.
last edited by banool
0 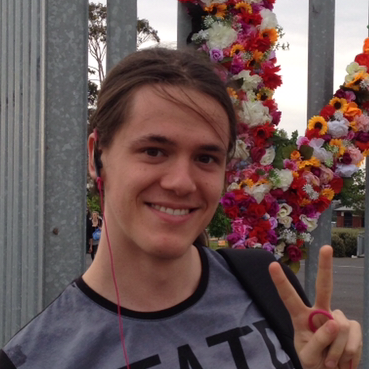 Functionally this is how it works:

What I expect to happen is, after this point, if someone joins the game, I should see a message like this:

However instead I see this:

Importantly, I only see this error when the second player joins the room, not when I add the callbacks.

Player itself just has 3 fields in it: x: number, y: number, and name: string.

As far as I can tell, everything looks fine in the backend. I have logging that shows the two players connect:

Furthermore, even if I could get that approach to work, it is too early to register the callbacks because at that point, the level has not loaded yet, since I join the room first and then load the level. I also feel like this is still a race, since the state change may happen before I assign the callback. The current approach, where I add the callbacks later, has the same problem. It seems to imply that I have to process the initial state first before relying on the callbacks on state change. Instead, I would love most of all to have all the callbacks get called retroactively based on the initial state. For example, if there are 2 players when someone joins, the callbacks for state.players.on_add gets called twice, but only after I have assigned the callback.

Any help would be very much appreciated!

Thanks for reporting @banool, I've replied to your post on the Defold forums as it might involve their WebSocket extension: https://forum.defold.com/t/colyseus-error-failed-to-setup-callback-when-player-joins-room/68165